Sliding shutters are a functional and at the same time stylish element of terrace furnishing. They can also function independently and be a decorative and, above all, useful part of buildings. The panels are made of louvres, which, thanks to the possibility of adjusting the angle of their inclination, ensure control over sunlight. In turn, their division into two sections makes it possible to illuminate that part of the protected area which is particularly important to us. As in the case of glazing, shutters are characterised by modularity, which makes it possible to group them and cover a larger area. The cascade system makes it possible to install shutters in such a way that they slide down in one direction or symmetrically in both directions, hiding behind each other and thus letting in more light and making the space more accessible, yet still providing an intimate place to rest. 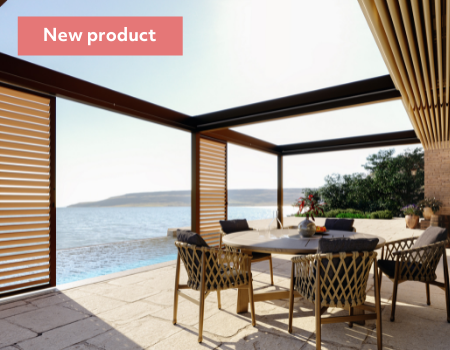 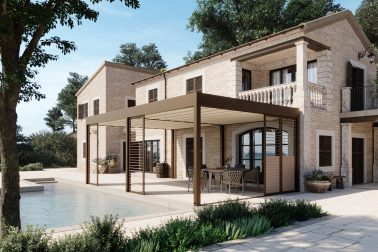 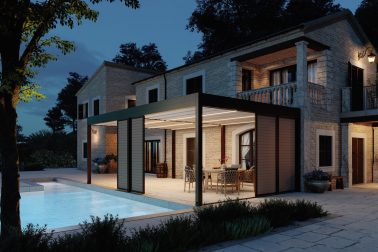 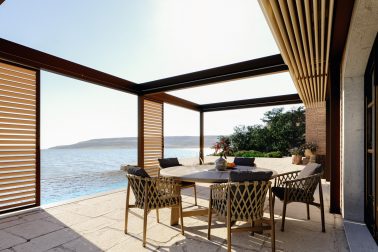 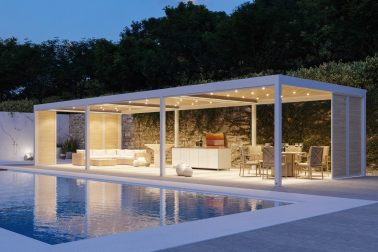 The website uses cookies to ensure the best quality of use. Find out more or close this message.